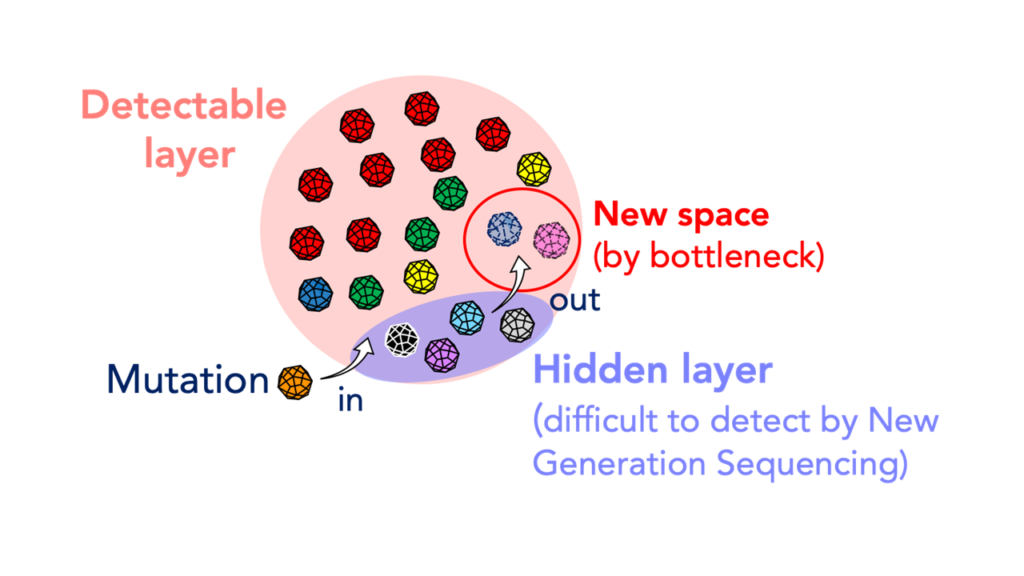 New article of Syun-suke Kadoya (PhD student) has been published in JVI.

New article of Syun-suke Kadoya (PhD student) has been published in JVI.

RNA viruses form a dynamic distribution of mutant swarms (termed “quasispecies”) due to the accumulation of mutations in the viral genome. The genetic diversity of a viral population is affected by several factors, including a bottleneck effect. Human-to-human transmission exemplifies a bottleneck effect, in that only part of a viral population can reach the next susceptible hosts. In the present study, two lineages of the rhesus rotavirus (RRV) strain of rotavirus A were serially passaged five times at a multiplicity of infection (MOI) of 0.1 or 0.001 (Figure attached), and three phenotypes (infectious titer, cell binding ability, and specific growth rate) were used to evaluate the impact of a bottleneck effect on the RRV population. The specific growth rate values of lineages passaged under the stronger bottleneck (MOI of 0.001) were higher after five passages. The nucleotide diversity also increased, which indicated that the mutant swarms of the lineages under the stronger bottleneck effect were expanded through the serial passages. The random distribution of synonymous and nonsynonymous substitutions on rotavirus genome segments indicated that almost all mutations were selectively neutral. Simple simulations revealed that the presence of minor mutants could influence the specific growth rate of a population in a mutant frequency-dependent manner. These results indicate a stronger bottleneck effect can create more sequence spaces for minor sequences.

In this study, we investigated a bottleneck effect on an RRV population that may drastically affect the viral population structure. RRV populations were serially passaged under two levels of a bottleneck effect, which exemplified human-to-human transmission. As a result, the genetic diversity and specific growth rate of RRV populations increased under the stronger bottleneck effect, which implied that a bottleneck created a new space in a population for minor mutants originally existing in a hidden layer, which includes minor mutations that cannot be distinguished from a sequencing error. The results of this study suggest that the genetic drift caused by a bottleneck in human-to-human transmission explains the random appearance of new genetic lineages causing viral outbreaks, which can be expected according to molecular epidemiology using next-generation sequencing in which the viral genetic diversity within a viral population is investigated. 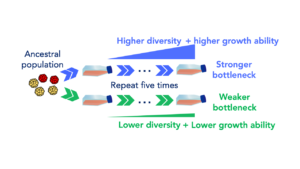 New article of Wakana Oishi (PhD student) has been published in JEMA. 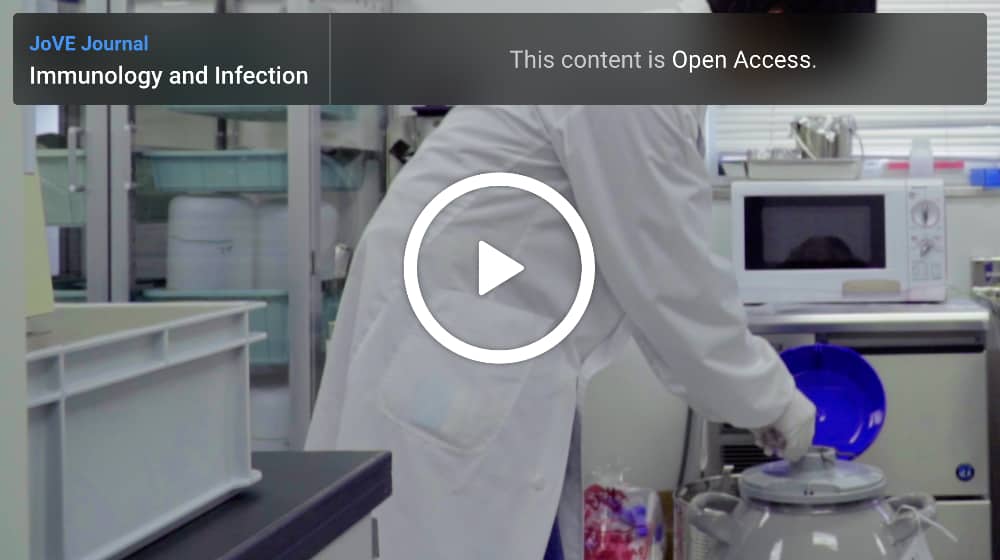